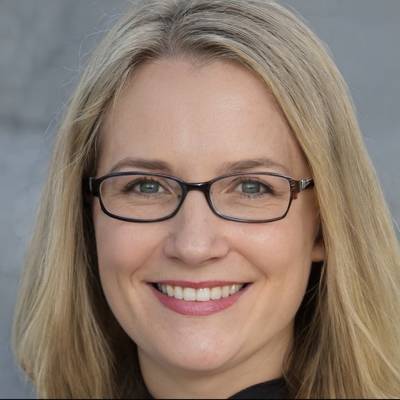 customer-2797042
(2 orders)
i love the Job that you did for me thank you so much
Writer's feedbackHide
Great Client.

colonialism in heart of darkness

customer-1752726
(2 orders)
great and timely job
Writer's feedbackHide
Great client. I would love to work with you again.

customer-765829
(1 order)
Very good
Writer's feedbackHide
Great Client. I will definitely work with in the future.

Theme of Power in Macbeth

anusha2004
(1 order)
She worked very well around my requirements
Writer's feedbackHide
Awesome client. Very patient and understanding. I will definitely work with again in the future.

customer-554202
(2 orders)
Although I confused the writer with my project. She was very polite and nice about it. Thank you
Writer's feedbackHide
Great client. I will definitely wish to work with again in the future.

Hello! My name is Bard, and I have been writing academic papers on a full-time basis since 2013. Additionally, I have extensive knowledge and experience in coaching students since I am a qualified student instructor. I can understand students’ needs and what is required out of specific assignments, exams, or discussions. Having worked in various multidisciplinary fields of academic writing, I have developed effective client communication. My objective is to help clients receive only high grades. What is more, I am an expert in ASA, APA, MLA, Harvard, and Chicago writing styles. I can handle multiple tasks at the same time and deliver only the best quality in every task given. Evident from the regular clients in my Bio, I always provide top-notch services and ensure maximum client satisfaction.

Over 85% customers give Excellent rate

Over 95% orders delivered before deadline

Sorry, but copying text is forbidden.

Get custom paper written according to your requirements