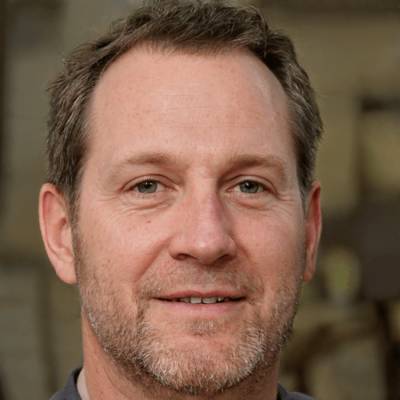 Hello! I haven't uploaded my bio yet. Let's chat!

If I had a time machine and the chance to go to any part of the world at any period, I would definitely choose the Second World War era. There have been various stories told about the famous aircraft and warships that were used in this war. It would have been a great feeling to see them in person. I would be in a better position to recognize the various political and economic differences that led to this war (Braceland 589). This would help me in acknowledging how the Second World War influenced the relationship between different nations today as well as the role it played in technological advancement.

Although the Second World War was used by some nations to gain political influence over regions and markets, witnessing the horrors would help me in creating a peaceful world. I would have seen innocent people suffering at terrible times. This would make me realize why we should unite to ensure that such a tragedy does not happen again. This world's deadliest conflict caused a great change in the course of history and witnessing it would change the way I understand the world.

Today was my 4th assignment written by Prof Evander. He has written an essay for me in every topic from Russian History, to Law, and Nutrition, He is very knowledgeable, he follows exact instructions and I only want to work with him. Would really recommend him for any difficult assignments, assignments that are hard to explain or not straightforward. Thank you so much for your great work.

You did a fantastic job- Very thorough, and you ended up putting a lot of effort into to this paper. I really appreciate it. I will be using your services again. I HIGHLY recommend this writer. FAST, HIGH-QUALITY WRITING, and very easy to work with. Again, Thank you for your expertise.

My writer for the second time hasn't followed my instructions. I'm paying 112$ for 1500 words, and unfortunately, he has done an abysmal job. I was promised a new writer if he doesn't meet my expectations

I will send you the message when it’s mark.