How helping others also benefits your health 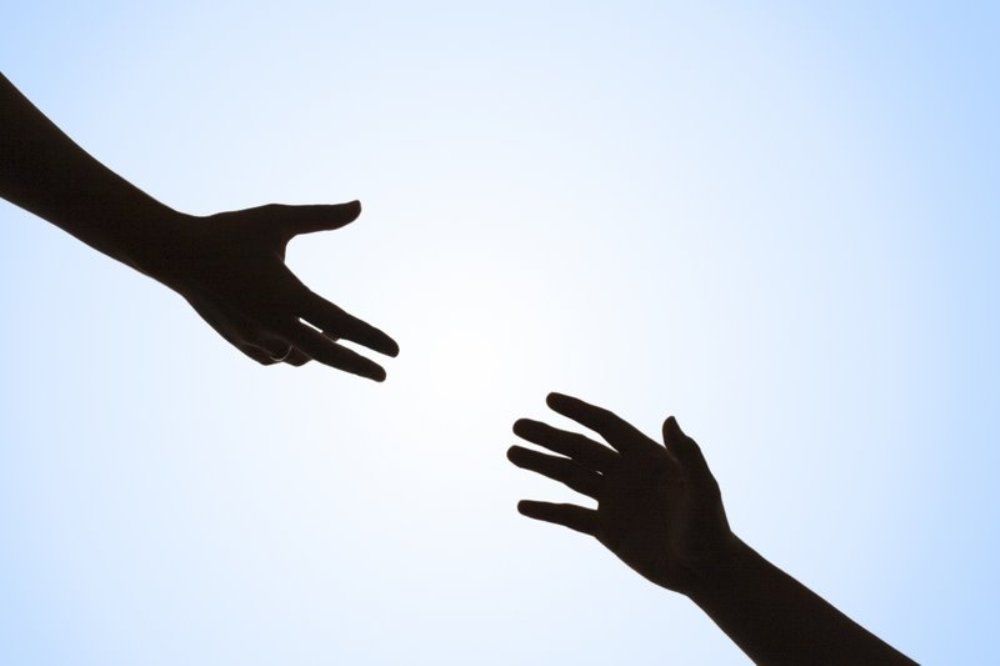 A five-year multi-institutional study discovers giving and being unselfish not only helps others but can also protect the health and prolong the lives of the altruistic.

The finding is the first to discover that providers of compassion reap benefits similar to the recipients of such help.

Principal investigator Michael J. Poulin, Ph.D., assistant professor of psychology at the University at Buffalo, said: “This study offers a significant contribution to the research literature on the relationship between social environment and health, and specifically to our understanding of how giving assistance to others may offer health benefits to the giver by buffering the negative effects of stress.”

Poulin, along with colleagues at Stony Brook University and Grand Valley State University, produced the study, found online in the American Journal of Public Health.

The authors point out that although it is established that social isolation and stress are significant predictors of mortality and morbidity, 20 years of studies and meta-analytical review have failed to establish that receiving social support from others buffers recipients against mortality after exposure to psychosocial stress.

Researchers tested the hypothesis that providing help to others would predict a reduced association between stress and mortality for the helpers.

Researchers followed 846 subjects, all from the Detroit, Mich., area. Participants completed baseline interviews that assessed stressful events they had experienced in the previous year and whether they had provided tangible assistance to friends or family members in the past year.

Respondents also reported the total amount of time in the past 12 months they had spent helping friends, neighbors, or relatives who did not live with them by providing transportation, doing errands and shopping, performing housework, providing child care, and other tasks.

“When we adjusted for age, baseline health and functioning and key psychosocial variables,” Poulin says, “the Cox proportional hazard models (the most widely used method of survival analysis) for mortality revealed a significant interaction between helping behavior, stressful events, morbidity, and mortality.

“Our conclusion,” he says, “is that helping others reduced mortality specifically by buffering the association between stress and mortality.

“These findings go beyond past analyses to indicate that the health benefits of helping behavior derive specifically from stress-buffering processes,” Poulin says, “and provide important guidance for understanding why helping behavior specifically may promote health and, potentially, for how social processes, in general, may influence health.”